Your Leadership is Invaluable…But Not Because of You. 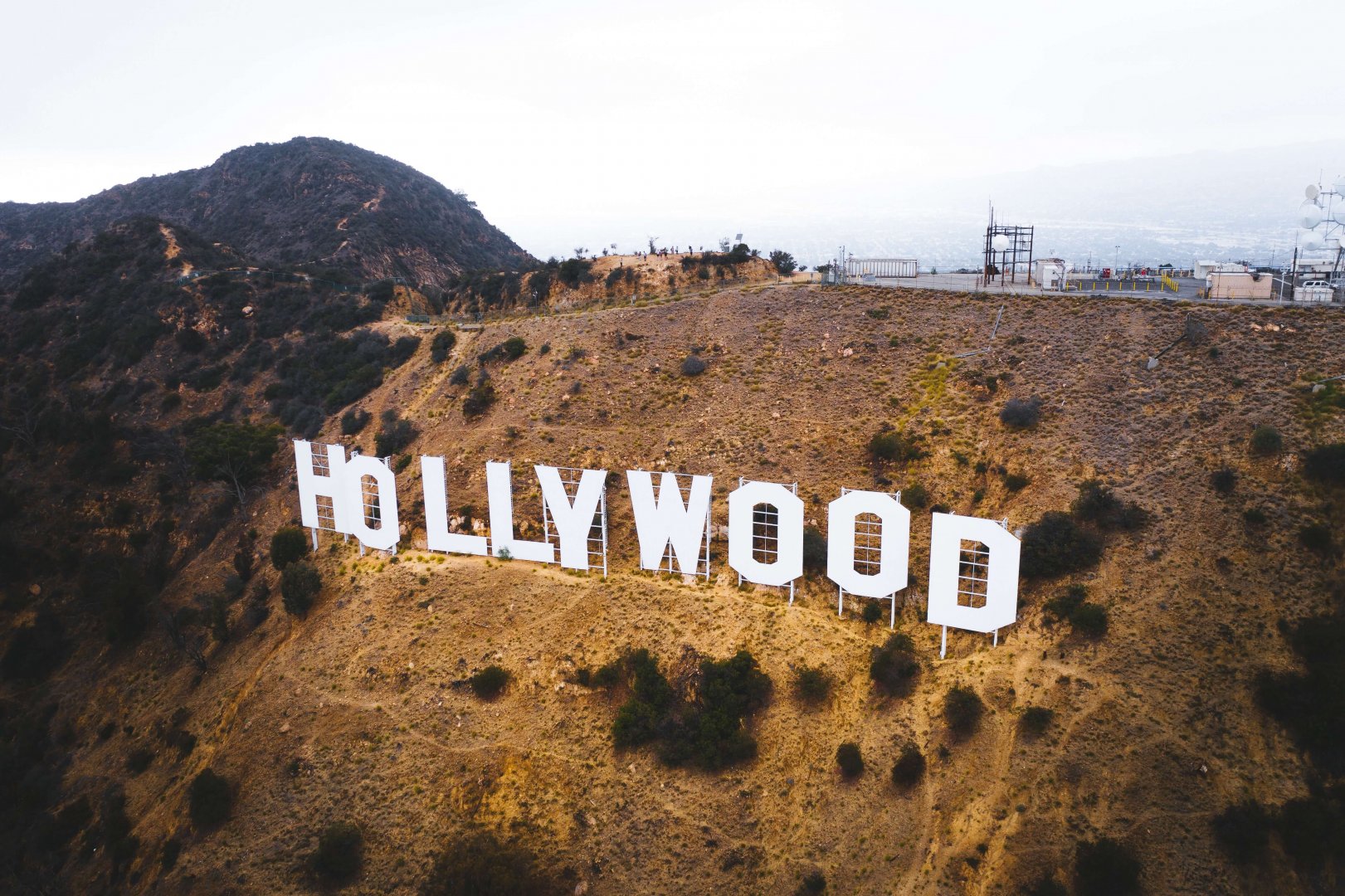 I believe leadership is invaluable.

Actually, let me be more specific about it; your leadership is invaluable.

You might wonder why I hate to say it. It’s simple. In the Church, we throw around the word leadership like it’s a life preserver and the ship is going down.

Especially when it comes to the church.

Every senior pastor and ministry director thinks they’ve stumbled on the secret sauce to leadership. But, after the next church leadership conference, it’s time to make a wholesale change to our leadership ethos.

After all, newer is better.

I think it’s more possible than you think. What’s more, I think it can be learned, too.

The Spirit of Invaluable Leadership.

Fundamentally, leadership is about one thing. Can you guess what it is?

No, it’s not vision. (That’s secondary.)

No, it’s not a mission. (That’s secondary, even tertiary in the equation.)

No, it’s not charisma. (That shouldn’t even be on the radar anymore. Research has thoroughly debunked this as a valuable leadership tool. It is effective for developing a following, but when the charisma goes so does the following.)

One more guess? No?

Okay, I’ll tell you what it is. Are you ready??

Wow. That was underwhelming.

Good. It should be.

But that doesn’t mean you should overlook it.

I heard a Canadian pastor, Bruxy Cavy, talk about social media once. He was asking the people that attend The Meeting House (the church he is a pastor at) to share updates and events from their church on social media. (Note: he never encouraged anyone to be on social media. It was only a message for people that do that sort of thing already. How refreshing?)

It was funny, though, because he asked them to do something particular when they posted. He said (and I’m paraphrasing…my memory isn’t that good), “Write a brief comment about why the thing you are sharing is important to you. Do me a favour, too; respond to a few comments that may come your way. Engage people. That’s why it’s called social media. Primarily we use social media as a tool to take selfies and post about ourselves. It’s more like ego media if we’re honest. But take the time to make it social. After all, that’s what it’s supposed to be used for.”

It wasn’t new information to me, but it hit me in a new way. It got me thinking about leadership. The truth is, we often run the risk of leading with ego and we forget about the social part. We take assessments to understand my personality, my wiring, my behavioural patterns, my blind spots, my this, my that.

It’s all about me.

The assumption is, if you can work on yourself enough then everyone else around you will benefit.

But that’s not leading. That’s self-work. Will it benefit everyone in the long run? Absolutely. But you don’t have to be a leader to do that. That’s just being a decent human being.

Leading, though, is invariably and exclusively about someone else. It’s social.

It’s about the people you lead.

In short, it’s not about you.

It’s unfortunate that we spend an inordinate amount of time focused on ourselves. Many of us can recite our DISC profile, Myers-Briggs type, Enneagram personality type, and even what Disney Princess BuzzFeed has told us we are. Has any of that helped you humanize the people you lead or has it simply served as a talking point at a networking event?

It’s unfortunate that we spend a prolonged amount of time ‘understanding ourselves’ and the next leadership theory that will change who we are, yet make no real movement toward understanding and truly leading others.

There’s nothing social about it. It’s ego.

I’m typically reluctant to use God as an example of leadership best practice. It seems demeaning and tacky.

So, what the heck, why not give it a whirl?

In Genesis 3 we read that Adam and Eve have sinned and hid from God. (As if that would work. I guess hindsight is 20/20, though.)

God could have done anything he wanted. Anything.

We’re told that the first thing he did was ask one question. It wasn’t condemning. It wasn’t laden with expletives. It wasn’t even a hard, philosophical mind bend.

Three of the most humanizing words you read in all of Scripture.

While we could dissect that question for years and never probe the full depths of the mystery packed into those words, we can notice their humanizing effect.

What an idea. To stand before the divine and be yourself.

That’s all anyone wants.

But this is what humility does.
It humanizes.
It allows for choice.
It never forces.
It always asks about the other.

God could have done anything and yet he chose humility.

When you lead, you can do anything. Do you choose humility?

Do you humanize the people you lead and allow them to make mistakes or do you automate them and force them to explain why they screwed up your vision yet again?

Do you offer those you lead the freedom to choose to make things right or do you tell them what they need to do in order to make it right in your eyes so that your mission will continue?

Do you let people lead out of who they are or is it a matter of who they ought to be according to you and your personality type?

I Believe Your Leadership Is Invaluable.

I cannot state this clearly enough: I believe your leadership is invaluable. I believe it from my head down to my toes.

Your leadership only matters because there are people you lead.

You leadership matters if it exemplifies three words: where are you?

← Inspire and Equip Your Church to Come Alive Burnout is a Bad Word. So Why is it Commonplace? → 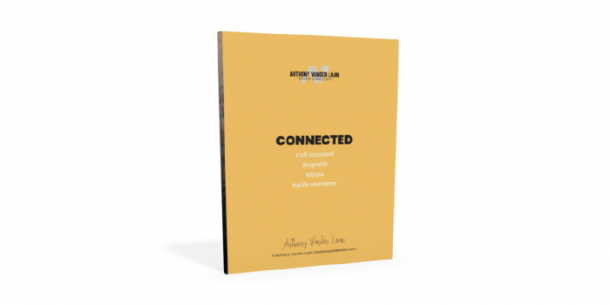 BECOME THE LEADER YOU WERE CALLED TO BE

Receive on-topic content to support you in your calling, beginning with your FREE Church and Leadership Assessment.

You have Successfully Subscribed! 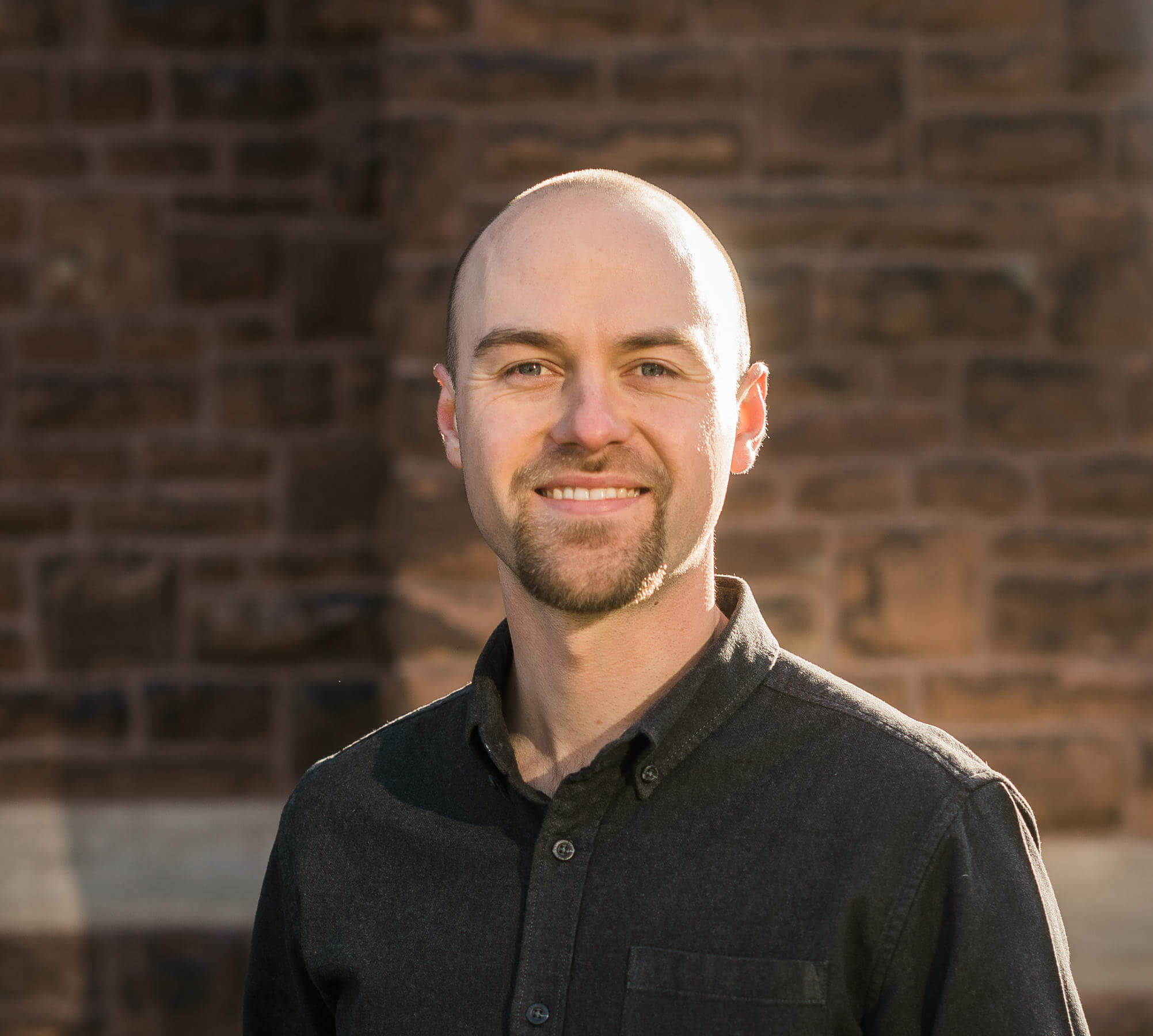 WHO IS ANTHONY VANDERLAAN?

I am a blogger, researcher, and church consultant, here to inspire and empower you to become a better leader and pastor; a leader and pastor that inspires and equips your church to come alive.

I write and speak about how churches can stop wasting time with sideways energy to get back on mission.

And I will inspire you to remember your calling and be proud of it.

Where Can I Send Your FREE Church & Leadership Assessment?

Launch your leadership development journey with clarity. This free assessment will give you increased clarity with respect to your personal leadership and the current health of your church. From there, we can create a game plan to help you inspire the people you lead, like never before.

Congratulations! Your leadership and church assessment tool is hurtling toward your Inbox.